“We take you to the musical south where we sing, dream and dance together in the warm evening light” – Celia & Femke

The sunny south conjures up images, especially for northerners, of bright sunshine, an azure sea and brilliant blue skies, of bright colours, festive dances and enchanting stories, of languid warmth during siestas and nightly dinners in illuminated squares. Even in France, ‘Colores del sur’ and dances from southern Spain, for example, were considered exotic. Since the mid-19th century, the music and dances from Spain have captured everyone’s imagination.

In the 19th century, the Spanish bourgeoisie was mainly charmed by the opera-like zarzuelas. They saw the many Spanish dances as uninteresting folk music and turned their noses up at Andalusian flamenco and cante jondo.

Only in the last quarter of the 19th century did this change, when especially foreigners like Glinka and later Rimsky-Korsakov in Russia and Frenchmen like Lalo, Bizet and Chabrier professed their love for Spanish music so convincingly. In their wake followed Debussy and Ravel, more or less at the same time as in Spain itself Isaac Albéniz and Enrique Granados. Then the writer Federico García Lorca and the composer Manuel de Falla elevated Spanish folk music to the status of national cultural heritage.

Since many Spaniards in the late 19th and a large part of the 20th century worked and often lived in France, the influence has been strong both ways. In fact, Villa- Lobos came to France to look at the art there, but the other way round, Milhaud travelled to Brazil for his work and got to know the ‘couleur locale’ there, which struck him as so colourful and exotic. In short, in Colores del sur, the many crosslinks between Spain and France in particular (with excursions to and from Brazil) are discussed in detail, with a multitude of dances and impressions.

"IJlstra lets the saxophone be heard in all kinds of timbres and dynamics. Her tonal composition is beautiful, as if you were hearing a flower slowly blossom. García-García is sometimes the accompanist who adapts to the saxophone, but even more often the one who gives the stitches extra jaunt with her spice."

"Perfectly in sync. Perfectly complementing and supporting one another. This is all very fine music-making."

"Colores del sur seduces the ear with a set-list designed to delight and exemplary performances by alto and soprano saxophonist Femke IJlstra and pianist Celia García-García."

"Any number of examples would suffice to illustrate the superior calibre of their playing, but one that impresses as particularly memorable is their stirring treatment of “Asturiana” from de Falla's Siete Canciones Populares Españolas. A final word of appreciation must go to TRPTK for presenting the release so attractively and for the superb sound quality Brendon Heinst, the label's founder and chief engineer, was able to achieve when the duo recorded the album at the Westvest Church in Schiedam in June 2021."

"As a listener, it is not difficult, even irresistible to be lured away to pleasantly warm regions with this sunny and enthusiastically performed program that exudes the atmosphere of dance, song, passion and contemplation in landscapes cherished by the evening sun."

"What a sun-drenched cloud of a musical project! Colores del sur by saxophonist Femke IJlstra and pianist Celia García-García. The duo celebrates Mediterranean color richness on this first album, with an emphasis on Spain."

"Genuine friendship, love of life and music splashes off this passionate, Southern-inspired album, crafted to perfection. [...] The CD, instructively explained by Leo Samama, is in all respects a gem full of dreams and sound beauty." 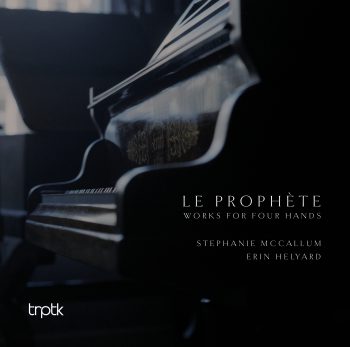 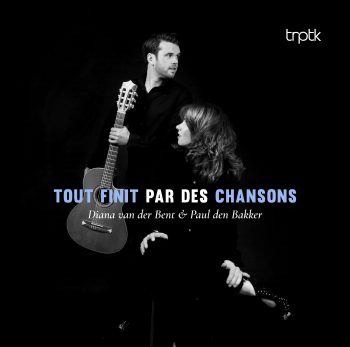 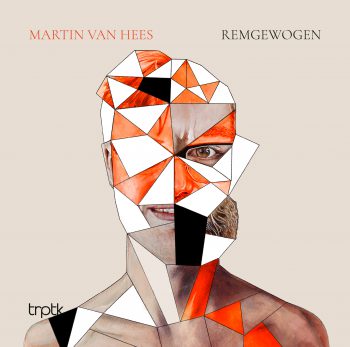 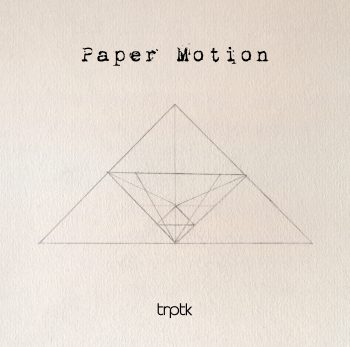