This album arises from an exploration of my own musical language which merges a variety of influences from early counterpoint to contemporary jazz.

This album arises from an exploration of my own musical language which merges a variety of influences from early counterpoint to contemporary jazz. As a Classical musician, I sometimes feel trapped in a world of innumerable protocols and expectations, that is why when composing these songs, I tried to silence the critical inner voice which accepts only masterpieces and original ideas. Instead I sensed what was already there, ringing in my ears and tingling my belly.

I also explored the sensations and images surrounding the lyrics of my songs together with visual artist Kalliopi Ioumpa. She made wearable sculptures based on my compositions. These include: several plaster sculptures inspired by the song “Entre las uñas” (cover image, page 8 and 9); several mix media sculptures inspired by “Windmill song” (page 10 and 11); black flowers, which are a recurrent symbol in my music; and a mobile with hanging representations of the five songs with lyrics (page 2). There is a QR code in the CD cover which leads to a webpage with more information and pictures of this project. 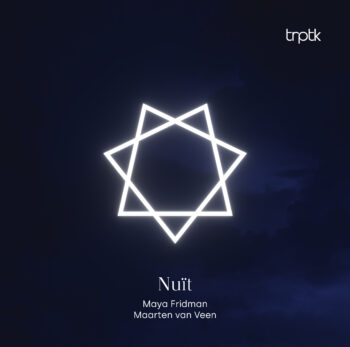 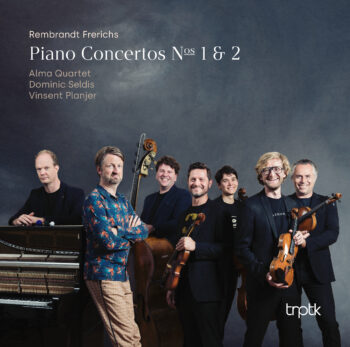 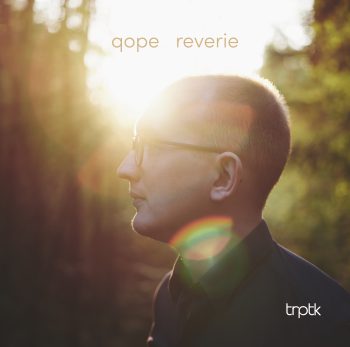 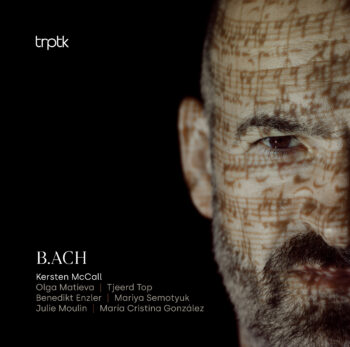 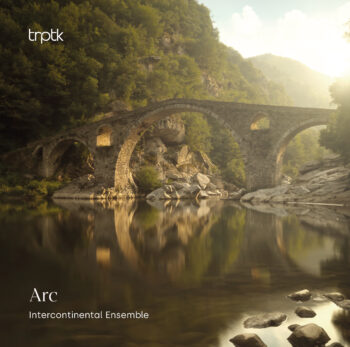 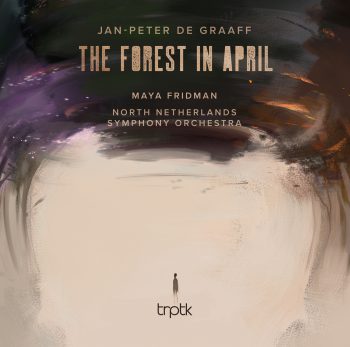