Of all the classical song cycles, Schubert’s ‘Winterreise’ is perhaps the most beloved. Baritone Michael Wilmering and pianist Daan Boertien give a surprising charge to the familiar music, which, in these uncertain times, seems to be a compass for a future whose contours are not yet entirely clear.

Of all the classical song cycles, Schubert’s ‘Winterreise’ is perhaps the most beloved. The adventurous TRPTK label steps into the deep end with a new take on this masterpiece. Baritone Michael Wilmering and pianist Daan Boertien give a surprising charge to the familiar music, which, in these uncertain times, seems to be a compass for a future whose contours are not yet entirely clear.

Winterreise is about a man who has been rejected by his lover and has then decided to go on a journey. The songs describe his journey through a barren and desolate winter landscape, which reflects the loneliness of the traveller. The song cycle actually consists of two halves. In the first song, ‘Gute Nacht’, the main character says goodbye to his beloved and decides to leave. The rest of the cycle shows that no return is possible.

Most of the songs in the second half of the cycle are characterised by the approach of and longing for death. Wilmering, who is best known as an opera singer, succeeds in translating the tragic undertone of the ‘Winterreise’ into real emotion. Boertien’s piano playing forms a solid foundation on which his voice can flourish. “As the cycle progresses, the music comes in very directly,” the musicians say. “You feel that the main character has chosen a path from which he will not return. He finally resigns himself to his inescapable fate. It is – however contradictory it may sound – music that has worked healing for us in this period of the corona pandemic, in which people are irritable and seem to be on opposite sides.”

Starting in 2022, TRPTK will switch to the Super Jewel Box, the well-known format for SACD. The future is digital and that is why TRPTK is now going to focus on the world outside the CD: TRPTK will literally build a bridge between the physical product and a virtual world. Behind the disc you will find a QR code: if you scan this you will get a virtual booklet with lots of extra information, such as videos, stories of the recording sessions, sound clips and other relevant material.

"Wilmering's very clear, transparent and highly flexible baritone voice is a delight to hear. He can be delicate, yearning, quietly pleading, then transition to huge power and impact."

"So does Michael Wilmering (31) who sings the songs lyrically rather than dramatically, sometimes evoking a pre-World War II pathos, and is accompanied extremely discreetly by Daan Boertien."

"In his interpretation, Wilmering emphasizes the richly present darker sides in the cycle, which is reflected in, among other things, thoughtful tempos that allow the baritone to allow his fine voice to blossom. The duo has audibly thought about every phrase and every note." 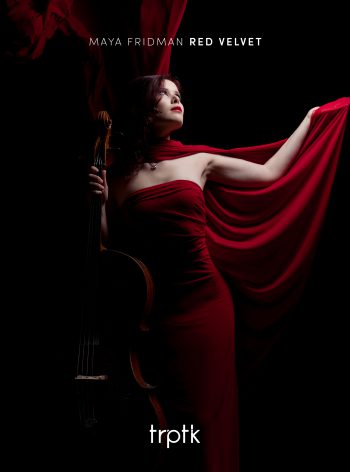 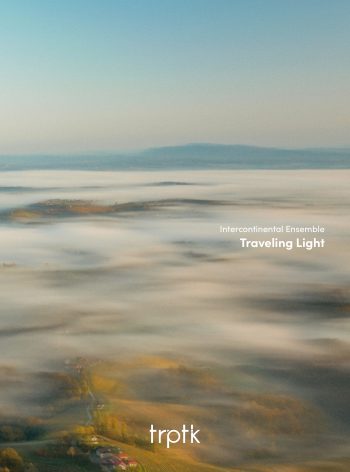 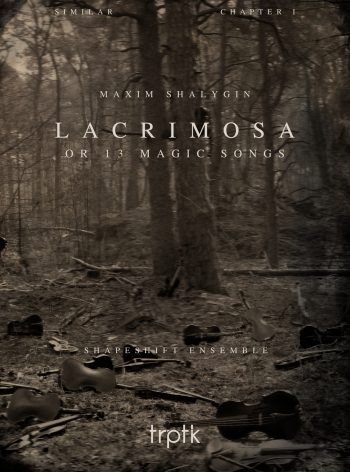 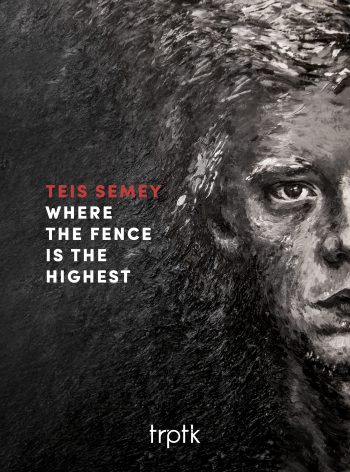 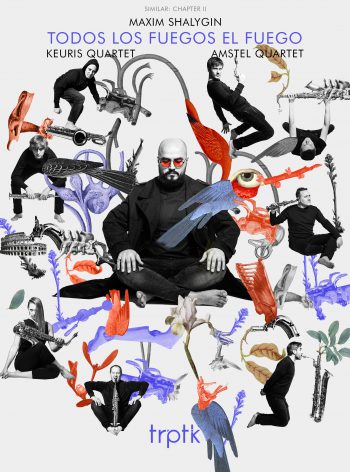 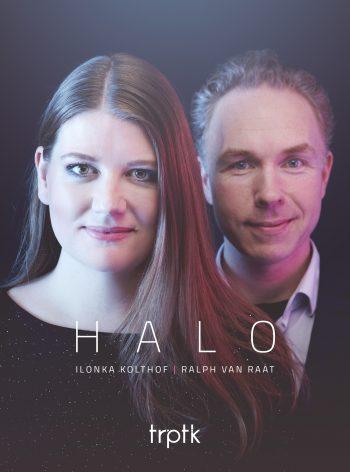