When young pianist Mattias Spee came to our studio to talk about a long-term project to bring new life to forgotten (or, eclipsed) composers and pieces, we were instantly hooked. TRPTK is all about the out-of-the-box projects that other labels don’t dare to do, all in an effort to bring new music to the ears of new people everyday.

The first composer Mattias wanted to highlight was Joseph Wölfl, a contemporary of Beethoven at the time. That being said, although his music technically falls under the classical era, there are lots of more romantic parts in his music.

We set out to record in the first week of February, in the middle of the biggest snow storm our country’s seen in more than a decade. The location we opted to use was Studio 1 at the Muziekcentrum van de Omroep (the Broadcast Music Centre) in Hilvesum, The Netherlands. These studios are near dead-silent, and especially Studio 1 and Studio 5 have exceptional acoustics. Studio 1 has a better piano for chamber music, though, which was the main reason we wanted to set up here. 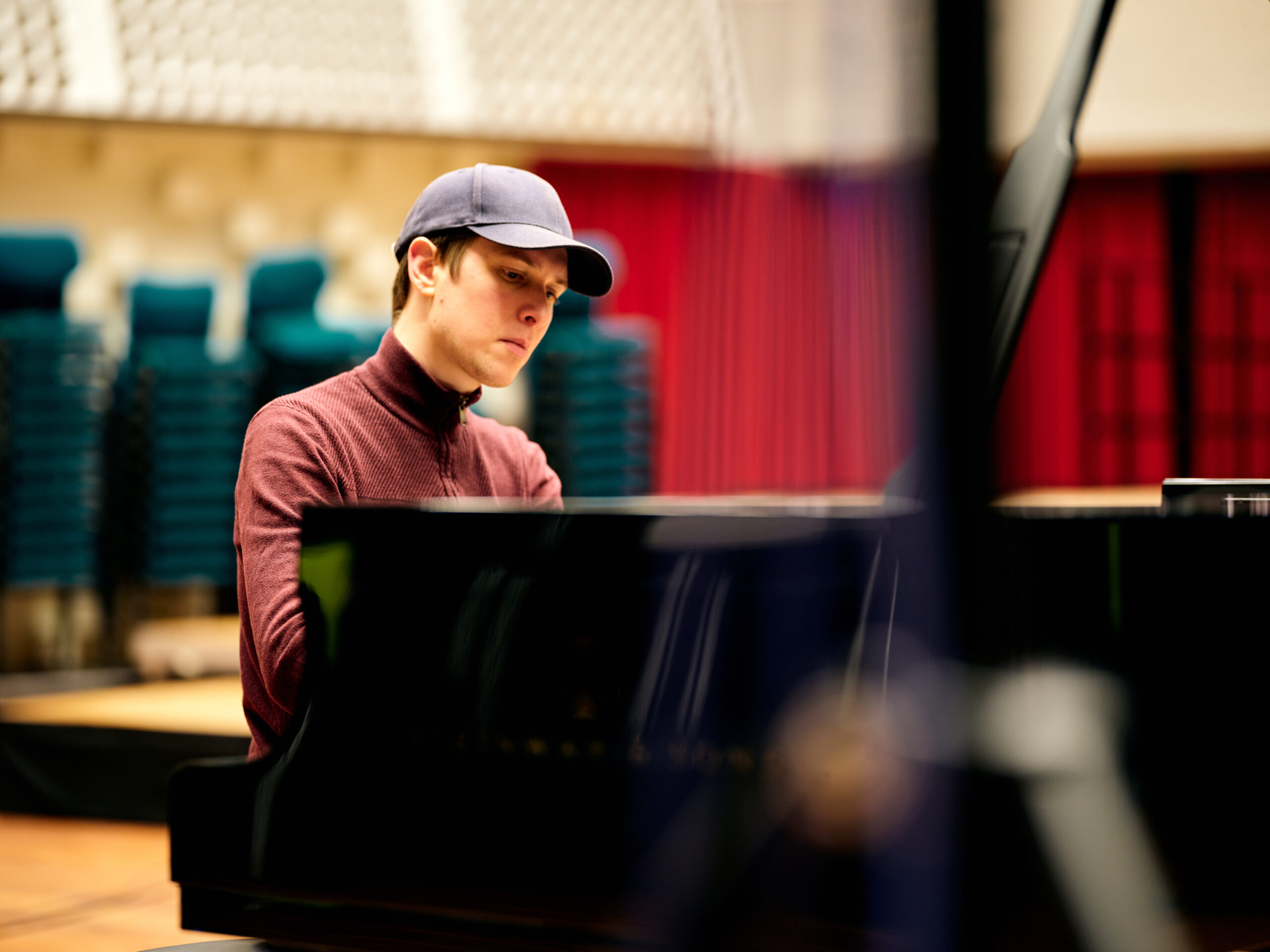 Of course, since this is a solo piano record after all, we asked piano technician, nay, piano wizard, Charles Rademaker, to bring the Steinway Model D-274 Concert Grand to absolute perfection, and to intonate and tune it to match the mood of the piece. And so he did. But what did he do? Well, the short answer is that, for example, by making the tiniest adjustments to the groups of strings attached to a key, he can make the piano sound brighter or darker, and he can adjust the feel, the tonal depth, and speed at which the piano handles. This way, each piece gets is own perfect tuning and intonation for the mood and style. 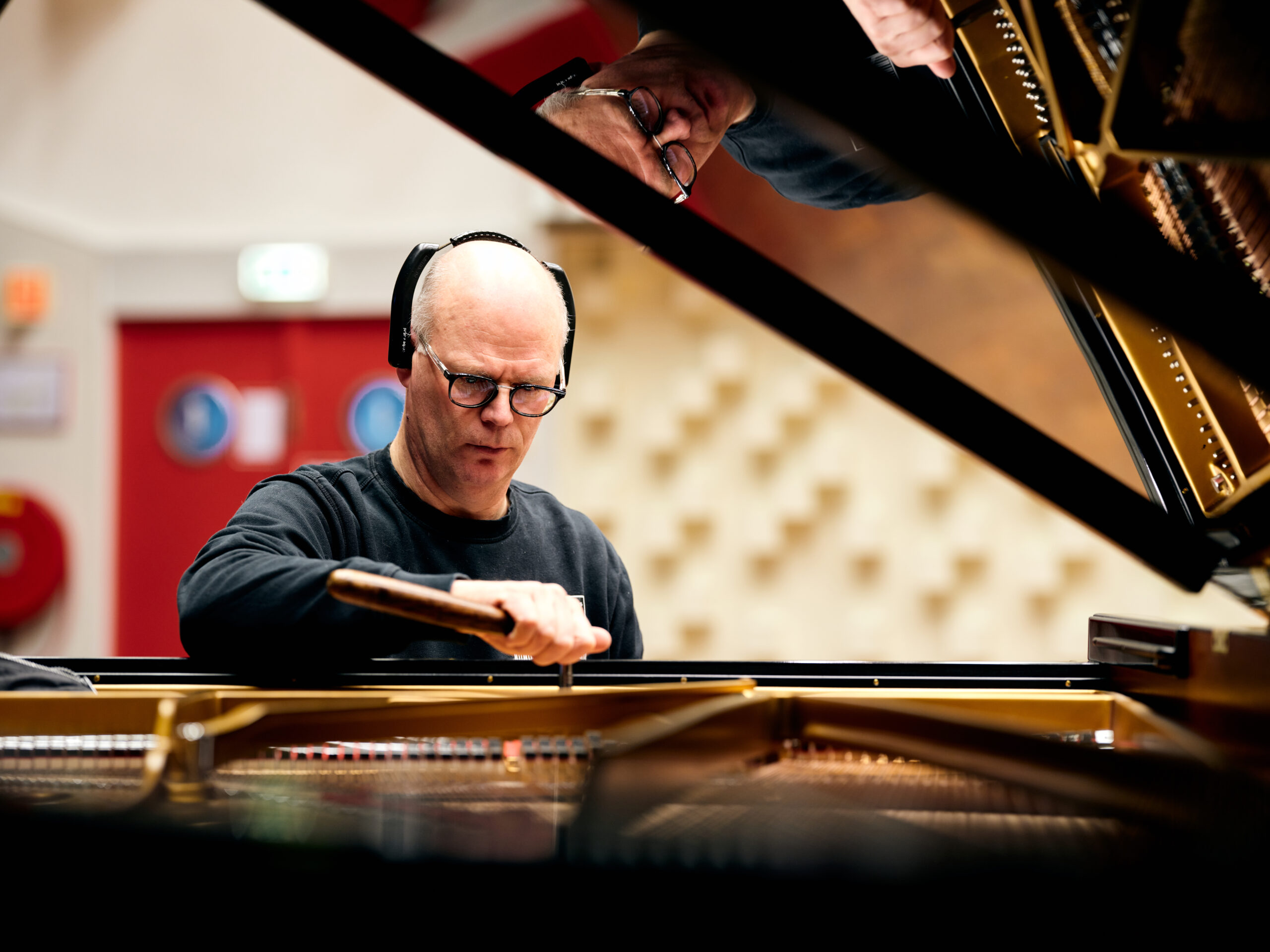 For this recording, we chose a very minimal setup as it was only solo piano; five DPA 4006As. The front left-center-right was set up according to our own OOA (optimized omnidirectional array), the rear mics about three meters towards the rear of the room as to not interfere too much with the frontal image. This gives a more natural surround image. 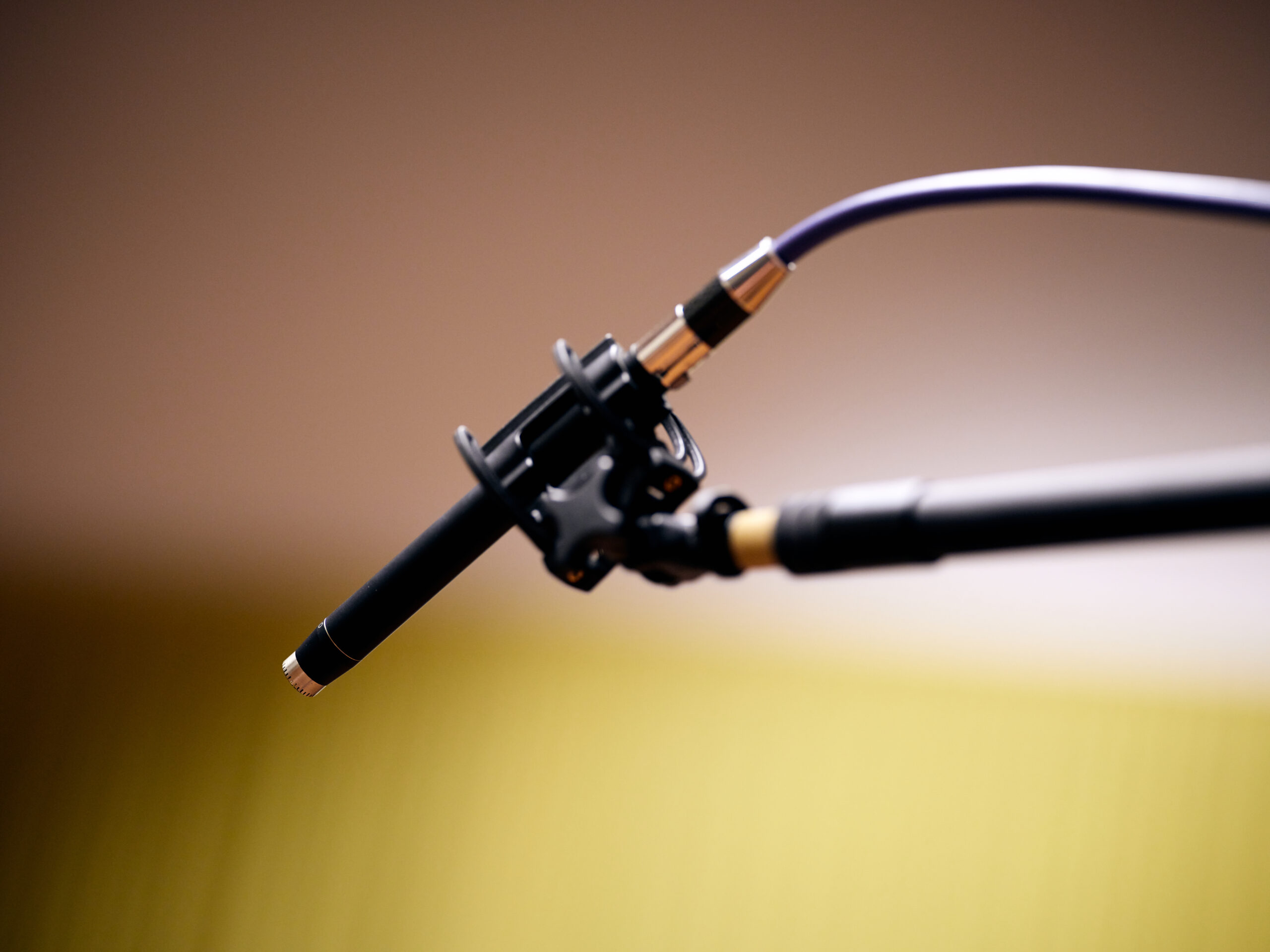 The DPA 4006A mic we used for our main array, coupled with our custom Furutech Alpha-OCC microphone cable.

The microphones were connected to their preamplifiers and ADCs using Furutech custom Alpha-OCC microphone cables, ensuring an optimal transfer of analogue goodness before it reaches the digital stage. Speaking of digital stage: for AD conversion, we used the Merging Technologies Hapi modular ADC running at 352.8kHz 32bit, clocked by a Grimm Audio CC2 master clock. The Hapi was powered using the new JCAT Optimo 3 Duo linear power supply, which also powered the JCAT M12 Switch Gold network switch. We used the Computer Audio Design GC1 to get rid of any ground noise. 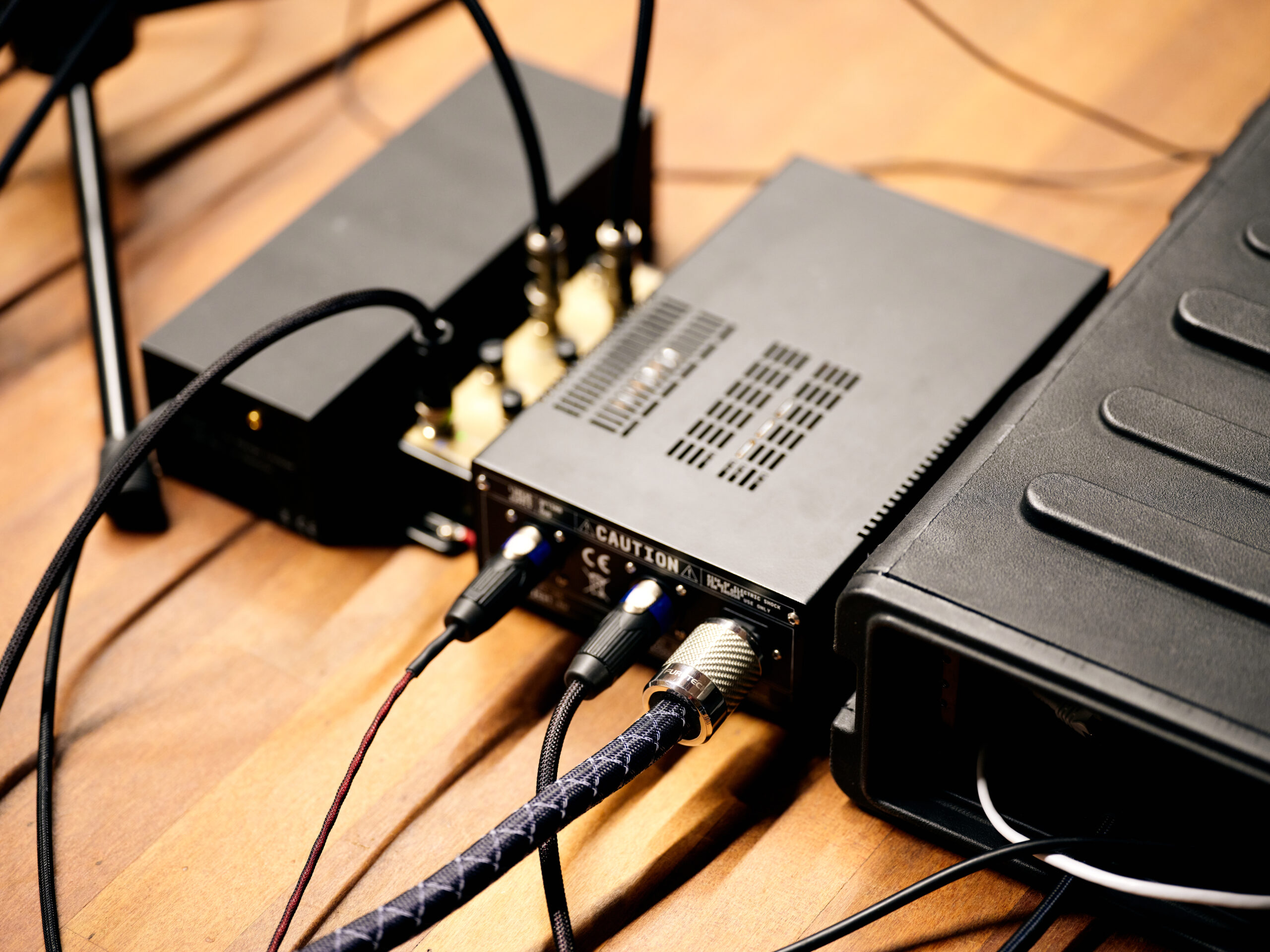 We hope you’ll enjoy this recording as much as we did creating it!