With Canto Interno, double bassist Luis Cabrera set out to record some of his favorite chamber music written or arranged for his instrument, together with pianist Justyna Maj and violinist Sylvia Huang. On this album, you’ll hear some of the double-bass greats such as Koussevitsky and Bottesini, but also Schumann and Franck arrangements. 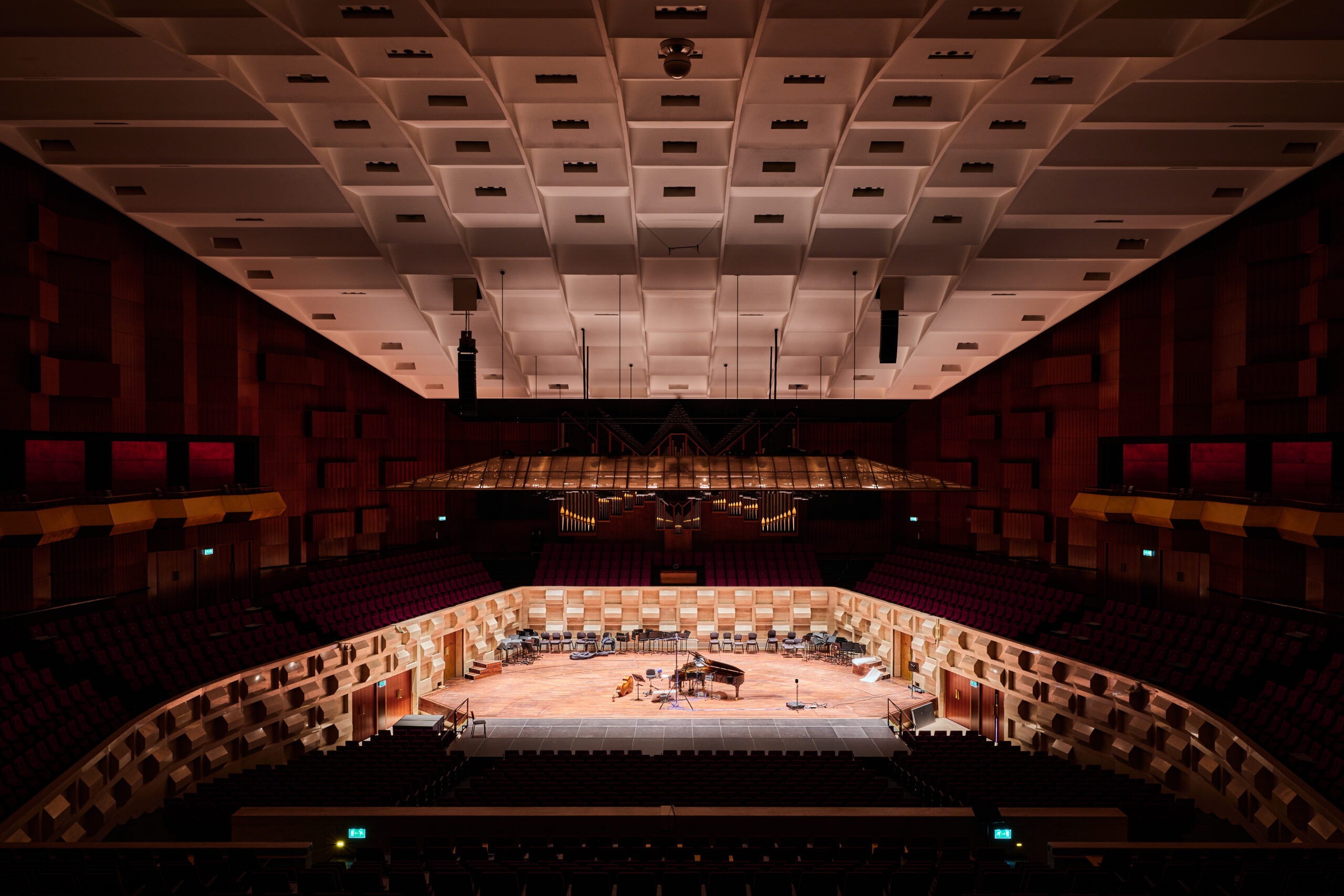 We recorded the album in one of the most beautiful halls in the Netherlands, de Grote Zaal at De Doelen in Rotterdam (NL). The acoustics are simply amazing, especially for chamber music. Rich, but without too much diffuse interference of the direct sound coming from the instruments. Just perfect.

Because of the sheer technicality and virtuosity of the album, it was decided we’d record this album on two sets of two days, with ample time in between so Luis and Justyna could rest well and focus for each recording session. We firstly recorded the Koussevitsky and Bottesini, Bottesini’s Grand Duo Concertante also with Sylvia Huang on violin. The tricky part of working like this, though, is that in order to make a sonically consistent album, you’d have to make absolutely sure that all microphones and instruments are put in the exact same position between each session. Otherwise, the sound or soundstage might shift in between two tracks; something that we always try to avoid as much as possible to make the album sound live and realistic. 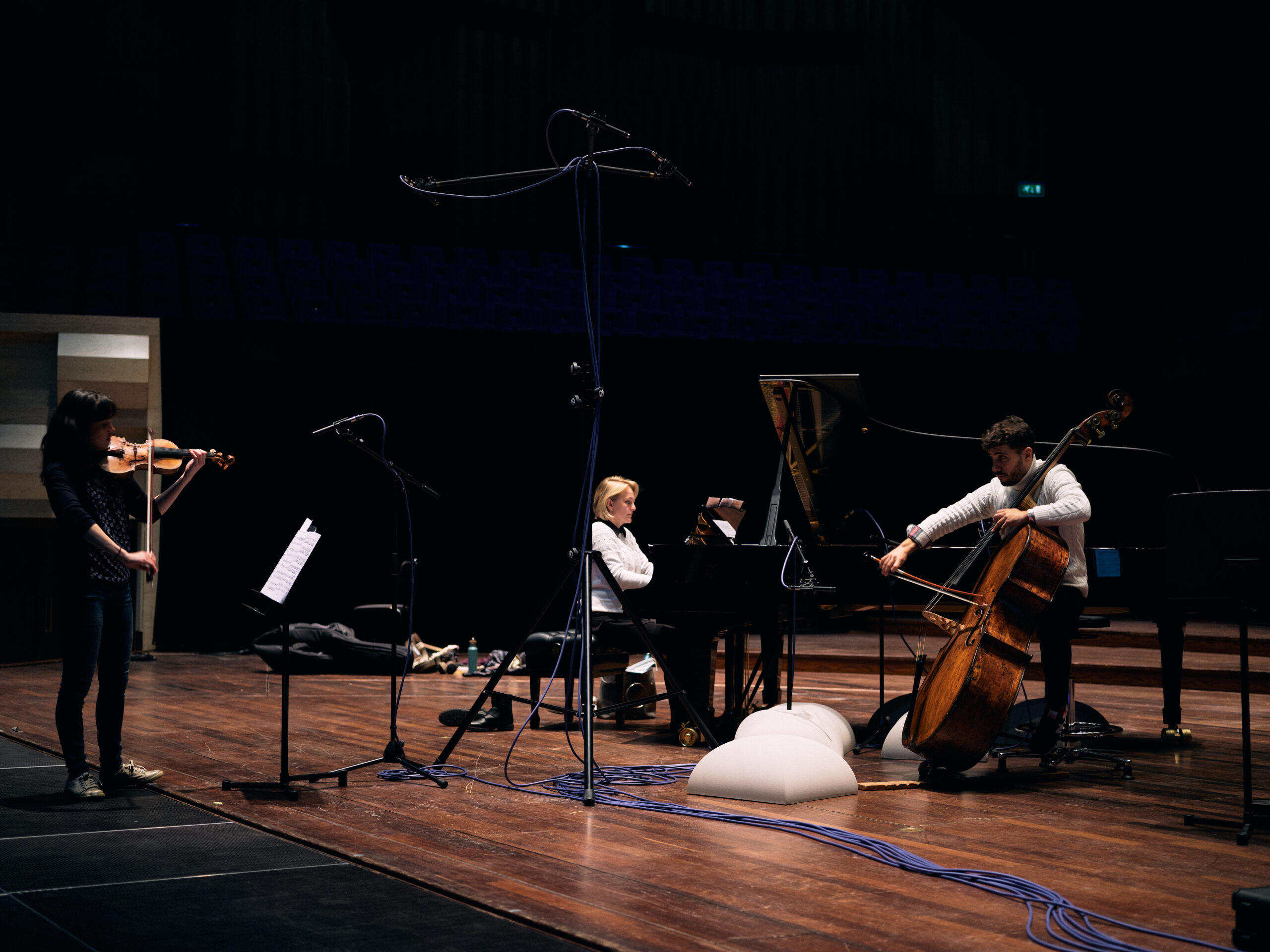 All musicians were placed around the main (OOA) microphone array. For this, we used three DPA d:dicate 4006A modular omnidirectional microphones. The center microphone, normally placed at a delta of around 25cm, was now placed a bit more forward, as to give a bit more of a center-focused surround image. On violin, a DPA 4015A subcardioid microphone was used to get a bit more detail into the mix. In the end, we didn’t end up using it all that much; it sat at about -18 dB lower than the main array. For double bass, we used the same 4015A at about 40cm off the bridge of the instrument. On piano, we used two DPA 4006A omnis placed relatively close to the string. We didn’t in fact end up using these mics, but they were good to have just in case. We placed two additional DPA 4006A mics farther back into the room for the surround mix.

All these mics were connected to the preamps and ADCs using Furutech’s custom Alpha-OCC cabling. The ADC was a Merging Technologies Hapi, with a Grimm Audio CC2 master clock running it. A great combo, and we’re very excited to get to the studio to edit and master this beauty of an album!